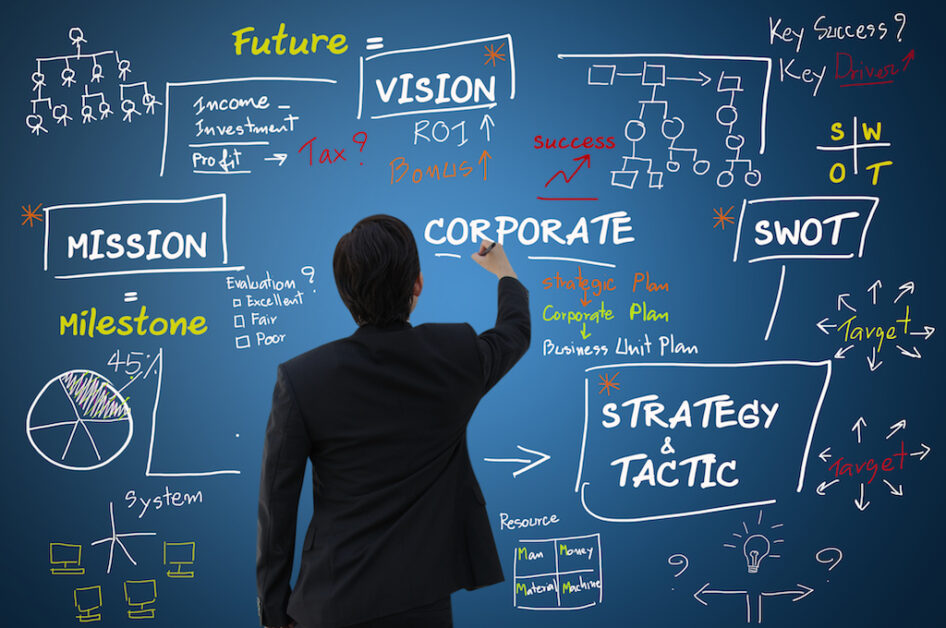 I will start by analyzing how the world economy developed since the year 2000. With the burst of the technology bubble in the year 2000 due to the rapid widespread of the internet and e-commerce that led to above normal valuations, the world economy started to shrink in 2001 as the stock market started a downward spiral. With the advent of the Bush administration and the September 11 terrorist attacks it was necessary for Alan Greenspan to rapidly lower interest rates to pump liquidity into the system and boost the U.S. economy from a monetary standpoint. This together with the Bush tax cuts and increased military spending driven by a trickle down policy led to increased budget deficits from the government side and an increase in national debt levels. The unemployment rate started to increase and although the economy partially recovered, the terrorist attacks generated a great deal of fear and uncertainty in business situations that led to a very difficult job market and decreased consumer confidence. The first decade of the century saw the rapid growth of manufacturing giants like China where the cheap labor market, favorable trade conditions and an artificially weak currency drove the Chinese economy to unprecedented growth rates.

The European economies stagnated, the advent of the Euro, although met with initial excitement, led to increased national skepticism from countries that were not as strong economically as Germany. A stronger exchange rate with the U.S. and Asia led to a tough export market for these economies. The result is that these economies shrank and struggled. The Euro although it brought some advantages in terms of increasing commerce within the E.U., lowering transaction costs and making transactions simpler had the disadvantage of having different national fiscal policies within the Euro zone. The resulting inability of national governments to use the exchange rate as a tool to increase competitiveness of their products in the export market led to increased opposition by national countries on the adoption of the Euro. Great Britain and Switzerland didn’t adopt the Euro and have been major economies in attracting talented workers given the fact that salaries were higher compared to the cost of living. With the adoption of the Euro, inflation remained at target although the ratio between wage growth and purchasing power remained significant deficient in some of the bordering economies. This led to political unrest and turmoil and a significant drain of talent.

U.S. GDP grew in the years following the stimulus plan up to the year 2007-2008 where a lack of regulation on Wall Street, financial irresponsibility led to the biggest financial crisis since the great depression. The speculation in the mortgage market driven by a constant belief that housing prices would continue to grow and the securitization of risky mortgages, led to an unprecedented collapse of some of the biggest banks and a subsequent bail out of some of the institutions to prevent a global meltdown and a run to deposits. GDP shrank considerably in most advanced economies and unemployment rates went up. Many people in the U.S. lost their homes and there was pain within the population, many of whom lost a consistent chunk of value in their 401k plans. The subsequent Obama administration together with Fed Chairman Ben Bernanke were very effective in addressing the crisis. They implemented a strong bail out program called TARP, trouble asset relief program that implied that the government would buy some of these troubled assets and hold them in their portfolio and restructure them.

The Fed was very effective in rapidly lowering interest rates and implementing quantitative easing measurement. The balance sheet of the Fed expanded rapidly as they bought some of these troubled obligations and kept them on their balance sheet. The quantitative easing and lower interest rates environment expanded the monetary supply significantly, stimulating the economy and the financial markets to return to normal levels.

Although the U.S. economy recovered, some of the world economies are still struggling, particularly some in the European zone like Greece, Italy and Spain. It is obvious that high debt levels are unsustainable in the long run, and that long term growth is driven by increases in productivity, technological innovation and human capital management. The U.S. economy remains competitive in this sense, in terms of creating entrepreneurs and innovating. With its high wages it can attract the best human capital that by itself fuels growth. But the challenges remain and the competitive landscape is tough particularly because of the fact that the free trade economy has created strong advantages for countries with a cheap labor market particularly China and India.

The economic situation is reflected in the policies of policy makers and the political landscape. What drives political change is the perception of well being in a country and the economic and job market situation. Without economic prosperity and growth people tend to migrate in search of better opportunities or they ask for change and populist movements take power.

At the end of the day people want to be prosperous. Great companies and an ecosystem that propels innovation and growth is what is necessary for having strong GDP growth. It is why the practice of managing a business and creating value not only for shareholders, but also for employees and creating jobs is a fundamental task that policy makers should address.

Countries like Ireland are successful in attracting foreign direct investments by having a lower tax regime and a business ecosystem that attracts capital and companies that want to invest and create opportunities. If the E.U. wants to become competitive it should follow the Irish model of attracting investments.

The future is uncertain and the economies of the world fragile, I believe that these are the components of growth. Productivity of capital and labor are fundamental to stimulate long term economic growth. The financial markets are driven by expectations about earnings growth. If companies grow, then the stock market grows and a wealth effect is created stimulating further consumption. On the short term the stock market stimulates demand.

The degree of financial innovation and complexity has on one hand facilitated the transfer of capital between savers and borrowers: on the other hand it has created risks of too much complexity in the pricing of these financial instruments. That is why the government should pay attention to financial innovation, and possibly regulate the industry or else face the risk of another financial crisis. It is obvious that laissez faire policy could trigger another wave of speculation and therefore another crisis.

The solution is to stimulate entrepreneurship and innovation and create great companies with great products. Companies like Space X and Virgin Galactic are pioneers in space exploration and are investing heavily in this new frontier. If we are revolutionizing transportation on one hand through UBER, LYFT and the sharing economy, the race to innovate and find new ways to transport goods and people has just begun and has never stopped. The thing to realize is that these new industries create jobs and a supply chain and ecosystem that makes growth spur. Clusters of industries that are profitable and technologically advanced, patent protected and with barriers to entry is how an economy can create industries that are profitable, and while old ones get destroyed, new ones get created and new opportunities emerge.

The cost of doing business should be low, with few bureaucracies, low taxes and a financial system that supports long term entrepreneurship and long term growth. It’s been a tough decade, with various political and economic turmoil, from wars to economic crisis and cycles. Eventually the future remains in our hands and our abilities to deal with crises.

Finally, policy makers should continue to work to stabilize the system, create growth and reduce unemployment. Skills and ideas are necessary, a combination of prudence, savvy and creativity. But human kind evolves every day and from an agricultural economy we went to an industrial to a technological driven economy. We live in a new era and the future is exciting and scary, it is obvious that to spur growth we need peace and collaboration between nations to defeat poverty.

In conclusion, while governments scramble to find policies to grow faster and better and promote stability, we need an economic system that is just and fair, where justice prevails and everyone has a chance to succeed and have an opportunity regardless of which families they were born into. The chance to reproduce and survive is innate in human nature, without hunger and poverty we would live our life thinking only about our future generations and how we will make a better place to live, close to a harmony to which mankind aspires.

You have Successfully Subscribed!